FALL RIVER — Joseph B. Medeiros, 68, of Fall River, beloved husband of Leonilde (Fernandes), passed away on April 3. Born in Capelas, Sao Miguel, Azores, he was the son of the late Albert and Odelia Medeiros.

He was a dedicated father to Michele and her partner David Rudder; Amy and her husband Matt Cabral; Ryan and his partner Sebrina DeAlmeida; and Jason Medeiros.

Joseph was the proud grandfather of Cameren, Ayanna, and Darien Joseph Rudder and Abigail and Connor Cabral. He was the brother of James and his late wife Angie; John and his late wife Mary; Mary and her husband Ed Mello; Father Arnold Medeiros; and the late Henry Medeiros. He was an uncle to many nieces and nephews.

Joseph worked with Albert Medeiros and Sons for 50 years as a carpenter and painter. He learned the value of working hard at a young age and it was evident throughout his life. He enjoyed riding his motorcycle, casino trips, and watching football. He will be remembered for his genuine character and commitment to his family. He will be deeply missed by the many lives he has touched. His legacy of strength, hard work, and unconditional love will forever be cherished.

A Mass of Christian Burial was celebrated at Santo Christo Church in Fall River on April 8. 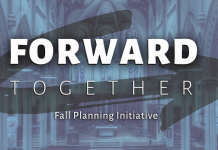 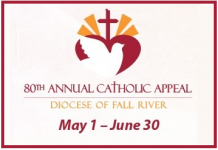 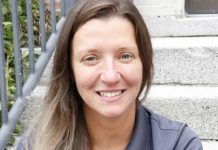 Night and the cross

Father Robert J. Spitzer to present ‘There is Scientific Evidence of...